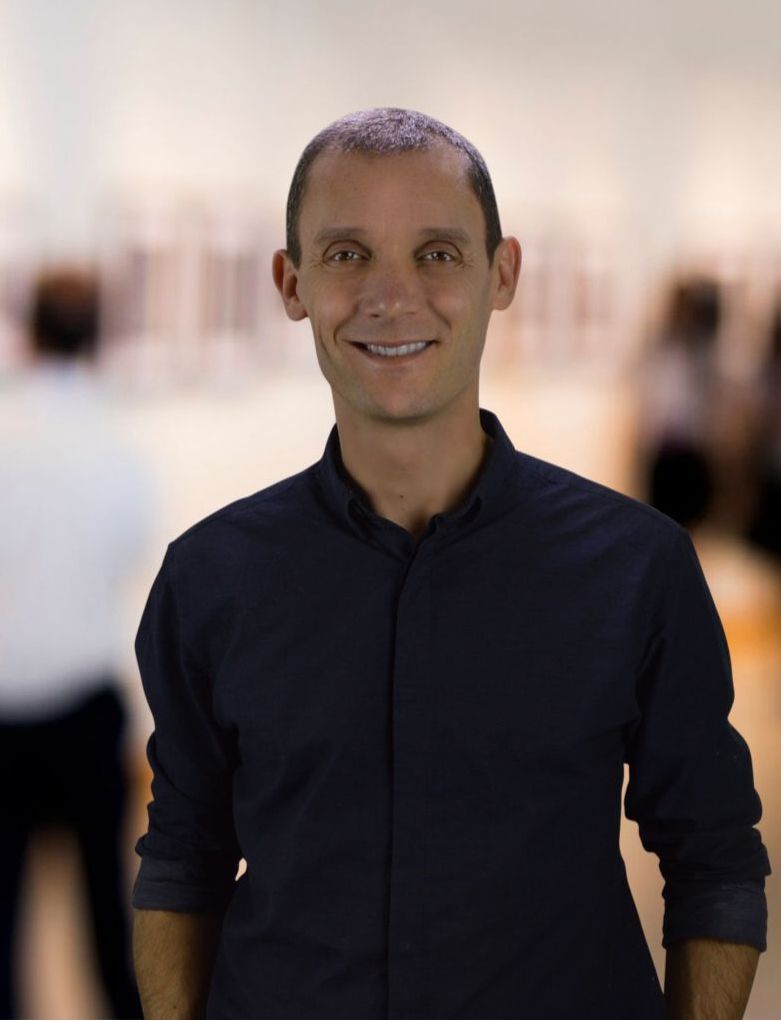 About Andrew Parr – Founder, The Self Help Academy

Ever since I can remember, I’ve been fascinated with the unknown, mysteries, time, space, the unconscious, out-of-body experiences, altered states of reality, dreams, personal change, personal development and helping people improve their lives.

As a child I had some unusual experiences though did not realise the relevance of them until years later, but it seems there has been a constant ‘pull’ through my life, of wanting to learn or ‘needing to know’ – unable to accept what people told me at face value, I’ve always had to test things for myself, to challenge what I had been led to believe and simply experience things my own way – it seems I can’t help asking ‘How?’ or ‘Why?’…

When I was 21 my life changed dramatically as I encountered two major personal losses and it was an incident some years after this, that eventually focused my attentions into the Personal Development arena. Feeling somewhat lost one day, I experienced what I can only describe as a ‘loud and clear voice in my head’ telling me to find out about Hypnosis.

It was such a clear command I did it without question and so began a career I had not even previously dreamed of.

I first studied with a Master Hypnotists called Walter Broadbent. He looked like a grand old wizard, his eyes had a twinkly smile and something about him made life seem very OK and anything was possible.

At one of our early private lessons, he announced, “Today we will do a Past Life Regression”. I was only barely aware of the idea of Past Lives at the time, but went on to have a fascinating experience, that fueled an interest in the subject that continues to this day.

As I finished my private lessons with Walter, I also discovered a very different organisation, the International Association of Hypno-Analysts (IAH), and undertook some study with them. This was much more theoretical and psychotherapy based but gave me an understanding of life that meant from that moment I could never look at the world the same way again.

For the first time in my life, I realised how events from our past could have a major influence on our lives; I realised how feelings and emotions from childhood continued to repeat themselves into adulthood, as we were locked into ways of thinking and behaving that seemed to leave us repeating patterns and feeling the same old way, again and again.

At the end of the training, it was suggested I go through that process myself, which I did with another experienced hypnotherapist, who kindly took me through my own emotional baggage, as well as imparting knowledge and expert tips to assist with my training.

I emerged from that experience, a changed person. A light had been switched on that would never switch off and I then established my own practice, taking people back over their memories and undoing emotionally charged incidents in their past, in order to set them free in the future.
The results were amazing and the mini miracles these techniques produced on a daily basis, helped changed countless peoples lives.

But there were limitations too. I eventually left the IAH because although the methods they taught were very effective, I found some of their underlying principles did not fit with my own experience.

Around this time I began to investigate much more esoteric subjects and was introduced to The P’Taah Tapes and The Seth Material. Again, this challenged everything – including all the hypnotherapy techniques I had learned – and once more, the world seemed like a new place, full of hope and opportunity.

Instead of having to regress someone to resolve their past, I discovered that if we consciously change our thoughts in the present it can have the same effect as undoing the past. And if we combine that with consciously focusing on goals and desires, we are literally able to pull into our experience things that match our focus.

This new material and the ideas it put forward caused conflicts for a while, because it seemed to contradict my daily experience, yet I somehow knew it to be ‘true’. Do we constantly manufacture reality, based on both our conscious and unconscious beliefs? The evidence certainly suggested so. But it wasn’t that easy…

I read so many books and each helped in their own way, but it took me a few more years before I made what I think was my most profound discovery… positive thinking doesn’t work – not in the way it is usually taught.

I’d read about affirmations and so on, but they only made me feel worse. Eventually it dawned on me that for something like that to work, it has to create a positive feeling.

Saying something positive but feeling something negative was like running up a down escalator. I found that sometimes, constructive negative thinking, would actually create a much better feeling inside, which then enabled someone to move on to a more positive way of being as the next step.

Gradually I managed to integrate this with my earlier Hypnotherapy training, as I realised that all we were doing is changing beliefs – whether we used memories to highlight the beliefs, or conscious thoughts in the present, we were achieving the same end. Releasing emotional tension and helping people adopt new, more positive beliefs about themselves and their relationship to the world around them.

I refined this for the next few years, both on myself and clients I worked with, until, once again I was challenged to up my thinking again. As a subscriber to the Conversations With Ptaah monthly audios, I repeatedly received the message about ‘staying connected’ to ‘Source’ and then finally a book came my way called “Ask And It is Given”, by Esther Hicks.

My science background, my metaphysical investigations, my interest in quantum physics and esoteric writings, my dream-world experiences plus 1000’s of hours of client sessions – and a new-found study in Martial Arts – all came together, as that book seemed to summarise what it had taken me nearly 20 years to learn. But the reason I could accept what was written in that book was I had actually experienced it…

When I then revisited The Seth Material – it was like I had finally come home.

But I also believe we can change all this and each of us have the tools to do so.

That is what I want to teach you, at The Self Help Academy. For more specific details, please subscribe to out free newsletter.